2016 has been a momentous year on several fronts for Woodstock Improvement District (WID). Projects that have been in process for 10 years have finally come to fruition, the WID team has worked more cohesively than ever before and we’re seeing positive change around every corner with new life coming into the suburb of Woodstock. 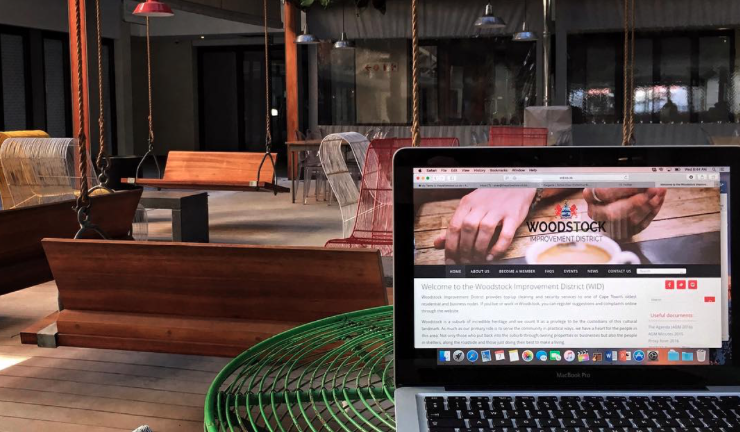 Come with us as we revisit some of our proudest moments of 2016. When we look at how far we’ve come, we gain courage to pursue greater excellence in the future – bring on 2017.

Never too old to party

WID, together with the South African Police Service, hosted a red carpet event for the elderly in Woodstock in early December. It’s our responsibility as a community to look out for each group of people that makes our society what it is – the elderly included. In speaking to some of the attendees, we were delighted to hear them say that they felt spoilt and special. It was an occasion to celebrate the wisdom of those who have gone before us and give them the respect and appreciation they deserve. There was even a Senior Citizen of the Year competition. 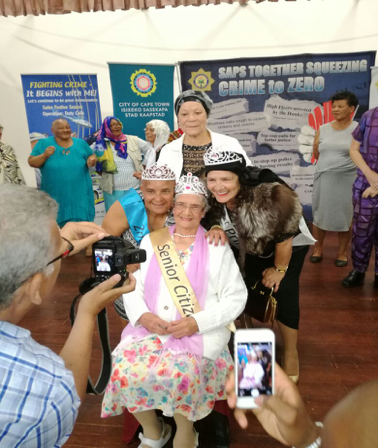 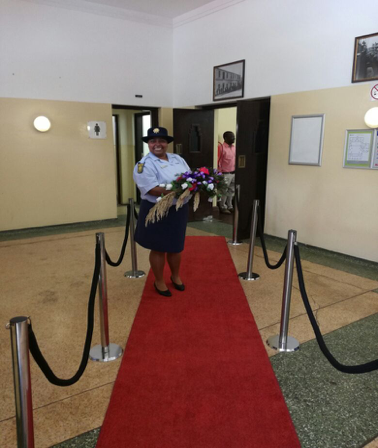 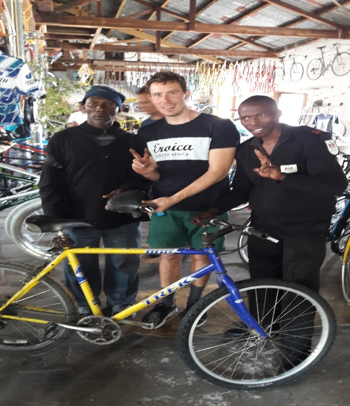 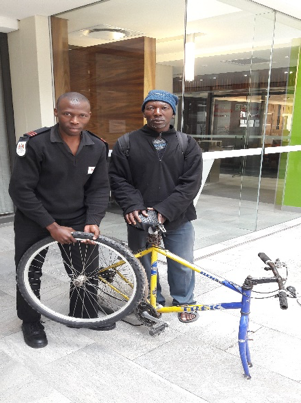 The wheels on the bike

At our heart is the desire to help wherever we can – sometimes in ways you don’t expect. Each person deserves kindness and it costs nothing to extend a helping hand. In October, a man by the name of Kumza arrived at our offices complaining that his bike had been taken apart. We phoned Nils Hansen at Woodstock Cycleworx and he was more than happy to help. He and his team pulled together and fixed Kumza’s bike ensuring that he could get home safely. This small act by a local business made the world of difference and we’ll continue to support people where we can in 2017.

The area of Woodstock faces, on a daily basis, issues including drinking and fighting in public, motor vehicle accidents, theft from motor vehicles, burglaries, robberies, damage to properties and fires in public spaces. The security team that governs the area consists of two vehicles, four foot patrollers and two law enforcement officers that cover the ground from Monday to Friday. In the evenings and at weekends there are also two vehicles to keep an eye on the area. It may sound like a small team, but they have handled more than 3 200 incidents in the 2015/16 period.

When you look at the reports, the figures and the numbers, I am sure you will agree that the WID hasn’t nearly finished making an impact yet. Coupled with your support and active co-operation, we will continue our duty and you will see the benefit of a safer community to work and live in.