The effects of homelessness on our city 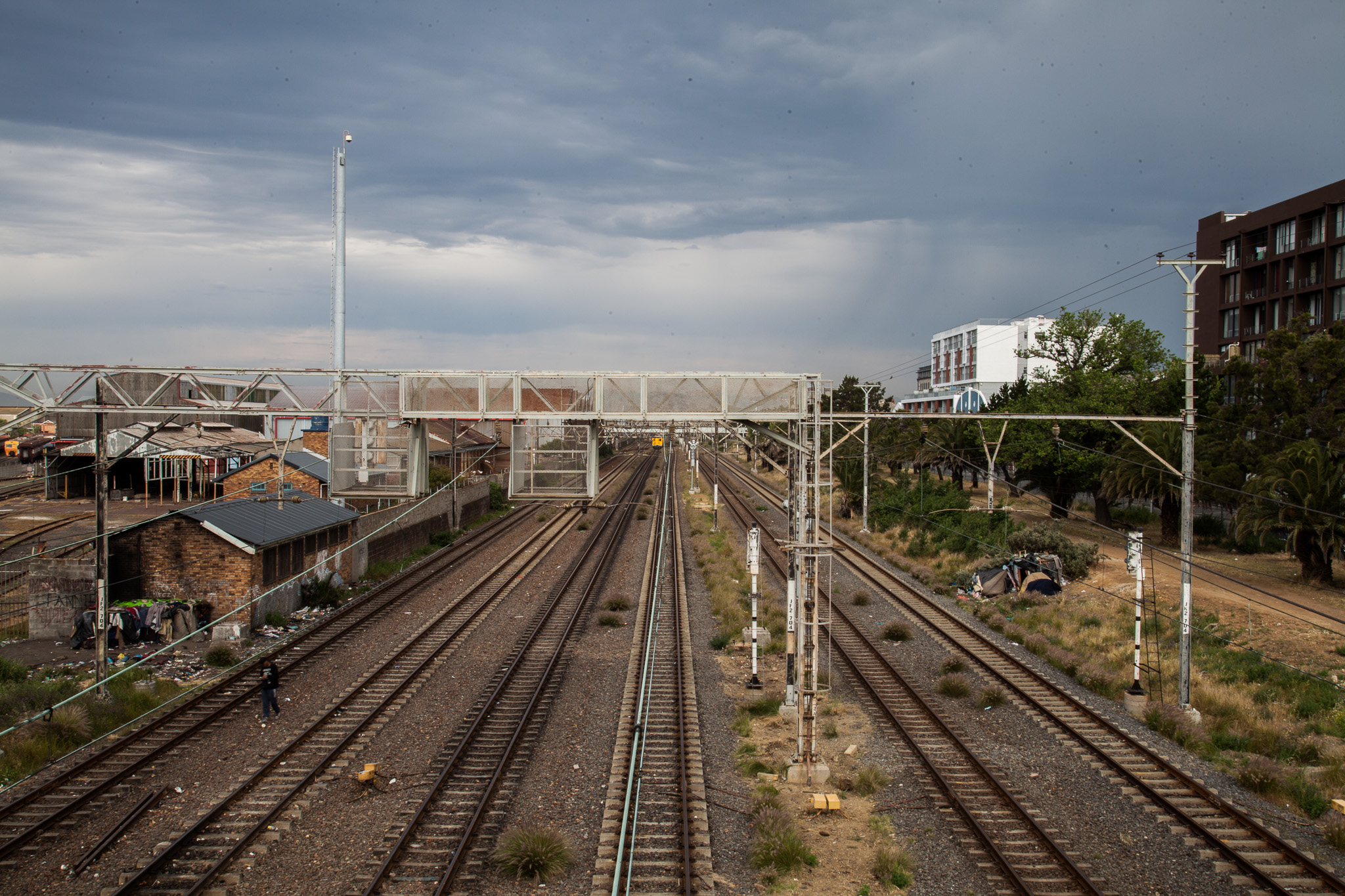 The Table Mountain fires that have just begun to be contained have sparked debate in Cape Town once again around homelessness. On Sunday 18 April, the day that the fires began, reports that Table Mountain National Park “surmised that the origin of the fire is from a vacated vagrant fire” were broadcast in the news. However, forensic expert investigating the fires David Klatzow disagrees, saying he is “not convinced” a vagrant is behind the Table Mountain blaze. He is asking for further investigations into both SANPark’s and UCT’s roles in possible negligence that led to the fires getting out of control in the height of fire season when measures should be taken to prevent the spread of fires that do occur.

It is not hard to believe that there is a bigger picture to consider and that placing the blame on a “vagrant” as an easy scapegoat is too simple an answer.

There are about 100 homeless people living on the slopes of Table Mountain, according to Lorenzo Davids, a social development activist and former CEO of the Community Chest Western Cape. But “the fact that there are vagrants in the mountain,” says Klatzow, “is a measure of the fact that society as a whole has failed these people.”

We took this debate as an opportunity to investigate the condition of homelessness and its impact on the City of Cape Town, as there are many myths and misconceptions. Some people believe that homelessness is a choice; there is the idea that people experiencing homelessness can simply pick themselves up “by the bootstraps” if they wanted to, and that they are unhoused simply because they are lazy. However, homelessness is not a choice and there are various reasons why people experience homelessness. Let’s dig a little deeper.

Structural factors are economic and societal issues that affect opportunities and social environments for individuals. These include: the lack of adequate income, access to affordable housing and health supports and/or the experience of discrimination. Shifts in the economy both nationally and locally can create challenges for people to earn an adequate income, pay for food and for housing.

Homelessness and poverty are inextricably linked. People who are impoverished are frequently unable to pay for necessities such as housing, food, childcare, healthcare, and education.

A critical shortage of housing that is affordable, safe and stable directly contributes to homelessness. Arguably, the most impactful factor is the lack of affordable housing nationwide; however, discrimination and systemic injustices can impede access to employment, housing, justice and helpful services. Racial and sexual minorities are at greater risk of such discrimination.

Systems failures occur when other systems of care and support fail, requiring vulnerable people to turn to the homelessness sector, when other mainstream services could have prevented this need. Examples of system failures include difficult transitions from child welfare, inadequate discharge planning for people leaving hospitals, correctional and mental health and addiction facilities, and a lack of support for immigrants and refugees.

Individual and relational factors apply to the personal circumstances of a person experiencing homelessness, and may include: traumatic events (e.g. house fire or job loss), personal crisis (e.g. family break-up or domestic violence), mental health and addictions challenges (including brain injury and fetal alcohol syndrome), which can be both a cause and consequence of homelessness and physical health problems or disabilities. Relational problems can include family violence and abuse, addictions, and mental health problems of other family members and extreme poverty.

There is an undeniable connection between domestic violence and homelessness. Family violence can force individuals and families to leave home suddenly, without proper support in place. This is particularly an issue for youth and women, especially those with children. Women who experience violence and/or live in poverty are often forced to choose between abusive relationships and homelessness. Young people who are victims of sexual, physical or psychological abuse often end up experiencing homelessness. Also, seniors experiencing abuse and neglect are increasingly at risk of homelessness.

Social Development MEC Sharna Fernandez paid a visit to the OWL Haven Shelter on Tuesday 23 March 2021, where she announced that more beds would be funded in an attempt to get homeless people off the street. Fernandez said the department is fully aware of the important role shelters play in ensuring that the homeless are looked after.

Speaking to News 24, OWL Haven shelter manager and social worker Phoccia Titus had the following to say: “In winter, there is a high demand for beds and shelter… and many homeless people are looking for a place to sleep and food to eat.”

According to the Cost of Homelessness Summary Report 2020 in partnership with U-turn, Khulisa Streetscapes and MES, conducted by Jonathan Hopkins, James Reaper and Sam Vos, there were 6 prominent findings:

But what effect does homelessness have on the City?

In response to these findings, U-Turn, Khulisa Streetscapes and MES united to form a Coalition to End Homelessness. While each of the founding organisations is well-established with a reliable track record in developmental and rehabilitation solutions that help reduce homelessness, the Coalition is calling for more effective investment into the sector by society at large.

Homelessness is a large and complicated social issue that has deep roots in our society.  In fact, homelessness has been around for such a long time that many see it as ‘just the way it is’ – but it doesn’t have to be. Increased research and awareness has shown homelessness in a different light as it has been described as a public health emergency deserving of a crisis response.

So how can WE as a community make positive changes in how we assist and support individuals and families who are experiencing homelessness first hand?

Remember: People experiencing homelessness want to get off the street and the sobering fact is that not one of us is immune to this risk – it could happen to anyone, so be kind ALWAYS.