As we embrace an incredible mix of diversity and cultures combined to make this neighbourhood so vibrant – a bustling blend of food, fashion, arts, and design we also take a moment to celebrate it’s heritage in light of Heritage Day on 24 September 2019.

Heritage Day (also informally known as National Braai Day) had a controversial start. The day, 24 September, was once known as Shaka Day, to commemorate the life of King Shaka Zulu, the founding father of the Zulu nation. But when the Public Holiday Bill was presented in 1995, after our 1994 democratic election, 24 September was not a part of it. The Inkatha Freedom Party (IFP), established in KwaZulu Natal, objected to the bill and after negotiations, the day was recognised as the official public holiday we now call Heritage Day.

After undergoing gentrification in the past five years, it is now known as the creative centre of Cape Town attractions, a haven for hipsters and home of the popular Neighbourgoods Market where locals and visitors alike enjoy some of the city’s best culinary and artistic offerings (including the Test Kitchen restaurant which has been ranked number one in South Africa as well as in the world’s top 50). New business centres with multicultural and creative edges – such as Woodstock Exchange and Mason’s Press – are now home to a huge variety of business from creative agencies to design businesses, retail spaces from home decor, florists, fashion and food, and even breweries and gin distilleries.

In honour of Heritage Month, here are a few of our favourite stories from Woodstock’s colourful history. 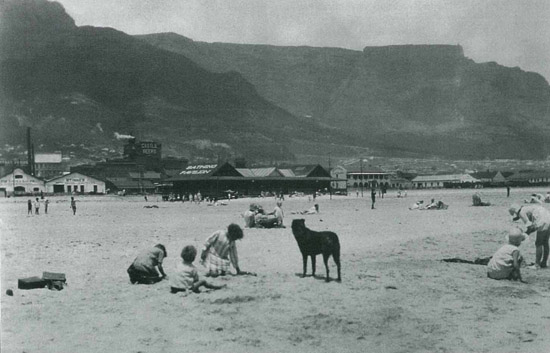 Yes, Woodstock once had a beach! Back before the harbour and Cape Town foreshore was built the remaining Beach Road near the Old Castle Brewery (seen in this picture) is the one remaining clue… for those not old enough to remember. Thanks to historical records we know that before Woodstock was known for day markets, dynamic office spaces, and a host of maker workshops, designer stores, decadent restaurants and trendy haunts, it used to be a quaint farming town with a family beach. Up until 1937 you would have seen children building sandcastles, teenagers flirting with each other, and probably a few old men playing beach bats in their red speedos. The beach once stretched along the front part of Woodstock, to the north of the Castle of Good Hope, but sadly, during the massive land reclamation of part of Table Bay to create the Cape Town foreshore in the early 1950s and the harbour, Woodstock beach was destroyed.

Today Beach Road, next to the Old Castle Brewery, marks where the old beach would have been. 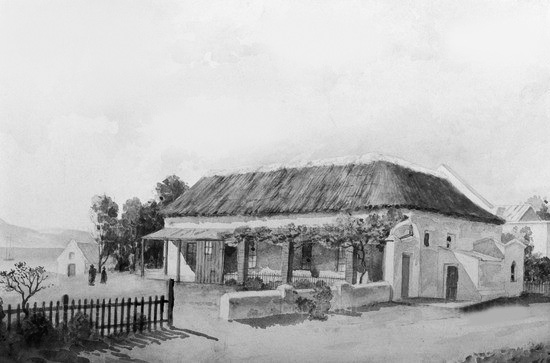 The Treaty House and Tree

On the sea side of Albert road was Pieter van Papendorp’s homestead, later becoming known as the Treaty House, as the capitulation of the Dutch was signed there under an old milkwood tree on the property. This gnarled tree survives to this day, almost forgotten in a small park on the corner of Spring and Treaty Roads, two small side streets off Albert road. In 1806, when the English sent a fleet of ships to occupy the Cape, after handing it back to the Netherlands in 1803, they reclaimed possession of the province after the Battle of Blaauwberg, where they defeated the Governor, General Janssens. The capitulation of the Dutch was reputedly signed under the Treaty Tree, which was declared a National Monument in 1966. During the dark days of slavery (1658 – 1834), slaves were sold under the tree, while both convicts and slaves were occasionally hanged here too. The historic Treaty House was demolished in the early 20th century to make way for a factory. 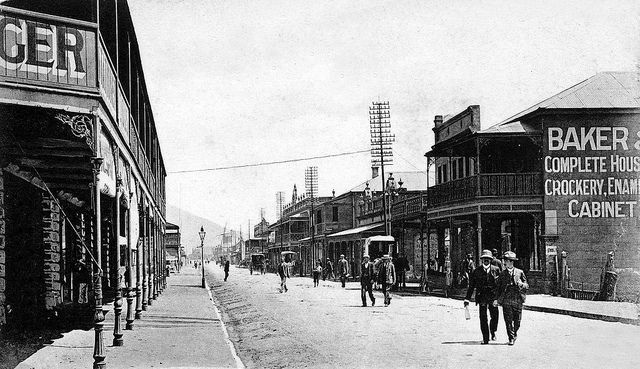 How Woodstock got its name

The area now known as Woodstock was first inhabited by Khoikhoi until the arrival of Dutch in the 1600s. First going by the name Papendorp after the collection of buildings that had formed around Pieter van Paperndorp’s home, who settled in the mid-eighteenth century, the name was later changed to New Brighton after the British Occupation of the Cape, due to its seaside location. The story then goes that a Resident’s Meeting was held at the Woodstock Hotel in “New Brighton” in 1867 to decide upon a name for the new Municipality. The proposal to name it Woodstock was put forward by a group of Fishermen, who wished to honour their favourite watering hole. Because they outnumbered the rest of the meeting, their motion was carried. 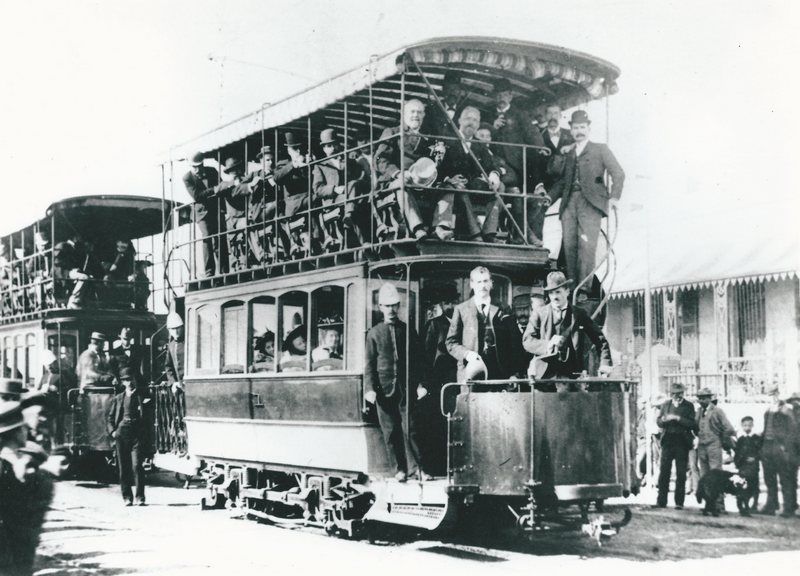 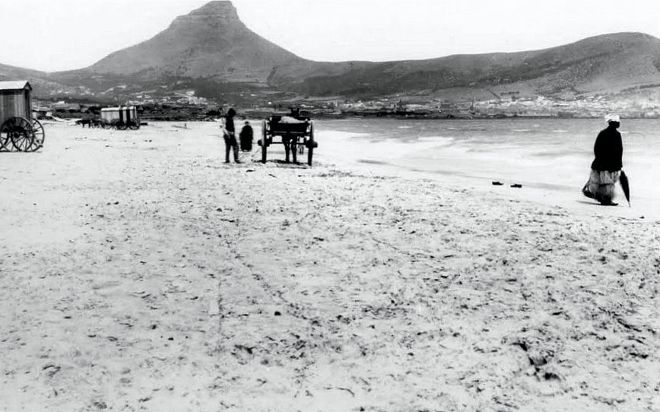