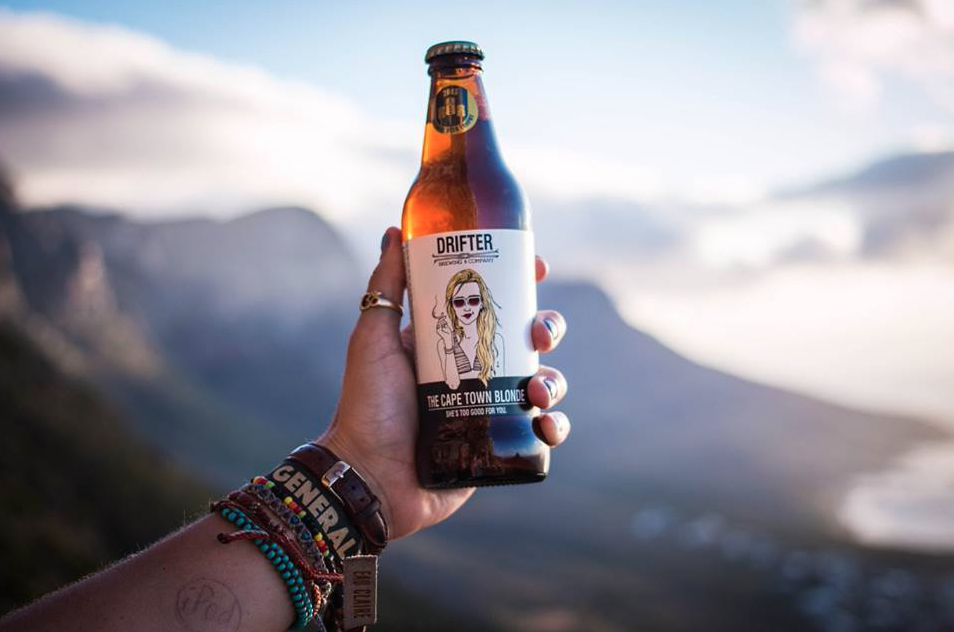 Before you head out though, here are some drinking safety tips to keep in mind:

Born and raised in Cape Town, Devil’s Peak has been at the forefront of the South African craft beer scene since 2012. For the last six years, Devil’s Peak has built a reputation as one of the country’s leading and pioneering craft brewery. For amazing taproom specials, half priced meals and live music performed by local talent, visit the Devil’s Peak Taproom situated at 150 Cecil Rd, Salt River, Cape Town just off the corner of Main Road and Durham Avenue. 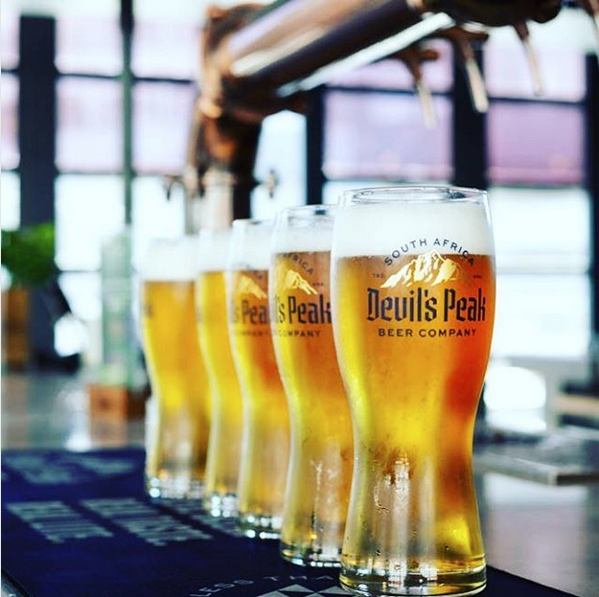 The Woodstock Gin Company is a South African based producer of premium, handcrafted Gin.  They’re a small micro-distillery situated neatly between Woodstock and Salt River. Their unique recipe incorporates the taste of quality Juniper Berries, that becomes distinctly different when infused with premium ingredients such as Rooibos, Lime, and Honeybush… to mention a few. Everything is produced one batch at a time, and tested to ensure the quality is up to standard. So if you love all things Gin, and if  you believe that awesome Gin doesn’t have to come from Europe, pop in for a taste! 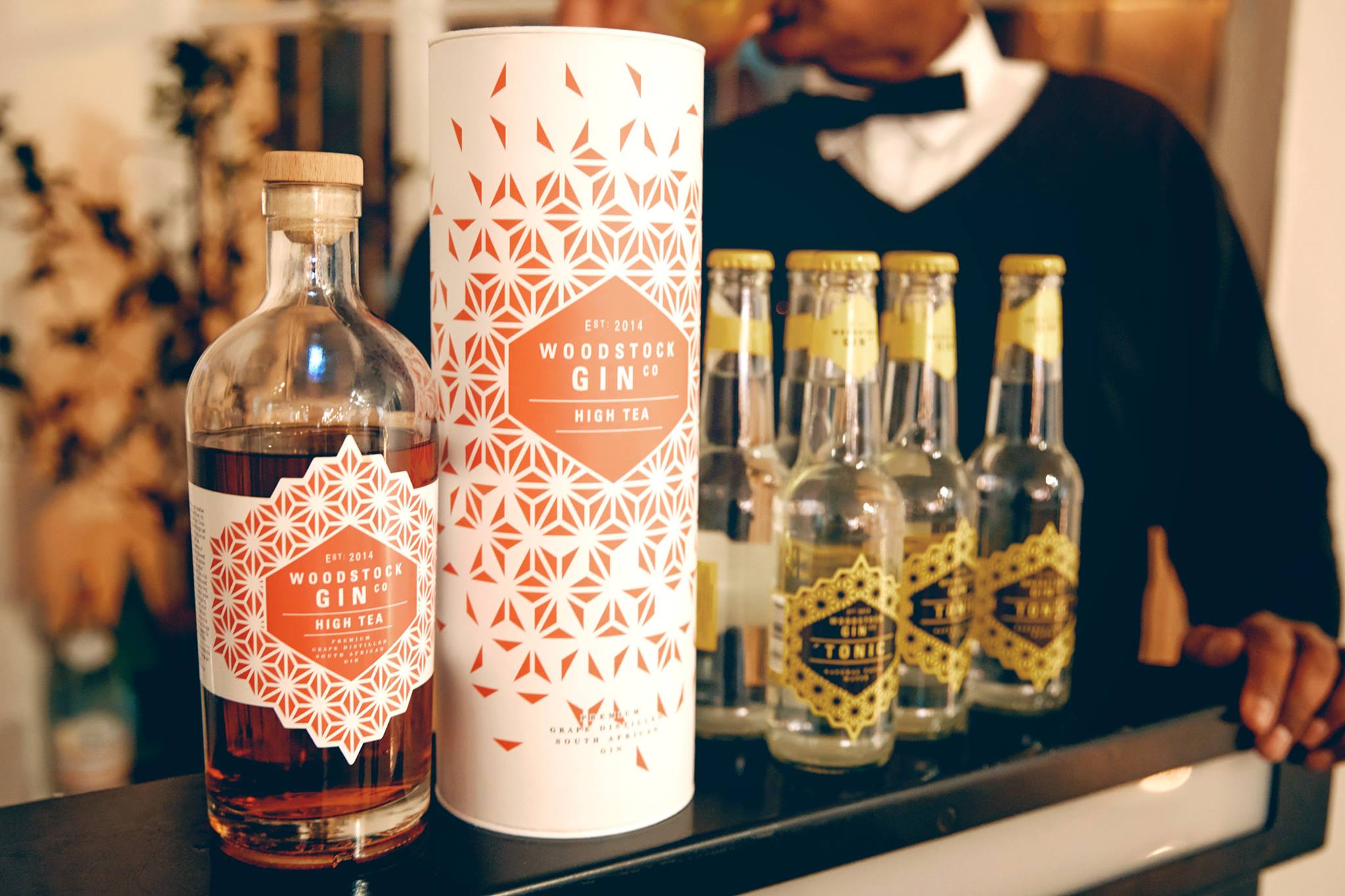 Hope Distillery mixes free-spirited determination with a serious desire to produce spirits of exceptional quality. Established in 2014, Hope Distillery was the first licensed small batch distillery to open in Cape Town and they continue to uphold their reputation for quality and consistency across a range of carefully crafted spirits. Resident Gin & Spirit Maker, Lucy Beard, steers a team of stillmen in the production of small batch vodka, agave spirit and a range of gins.

The early days of Hope Distillery focused solely on the production of gin but soon saw the introduction of their Hope Small Batch Vodka and Hope Esperanza Agave Spirit (which can’t be called tequila as it is not made in Mexico). 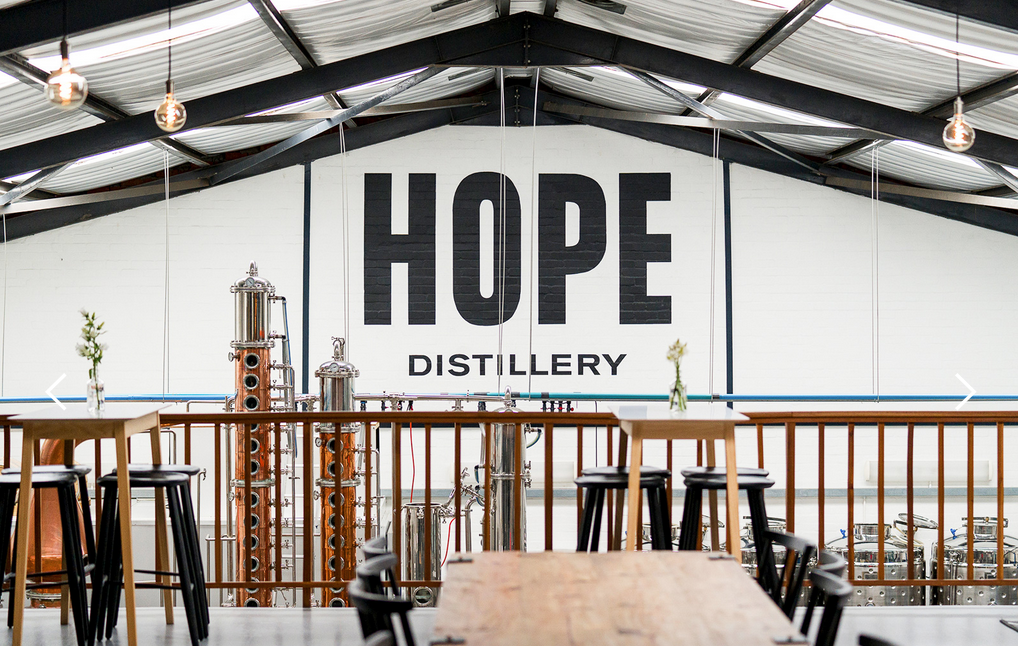 In the heart of Woodstock you’ll find one of the best craft beer breweries in the country. Here you can not only taste the exceptional results of sheer brilliance and outstanding craftsmanship, but also gain great insight into the brewing process and meet the brewers responsible. Situated on Albert Road in Woodstock, Woodstock Brewery now produces and distributes 10 different beers, including seasonal and speciality brews. Why not take a tour, sample their brews and enjoy a couple of beers at the Woodstock Taproom?

Fourteen brave brewers and two creative gurus make up the Brewers Co-operative and Common Room in Cape Town. They believe in great beer at good prices They have a wide, and forever changing, selection of small batch craft beers and ciders, all brewed on site in Woodstock, Cape Town by their members – which makes for a diverse selection of approximately 16 different beers on tap at any given time.

In 2014, Nick Bush spent five months learning and loving to brew. He and his girlfriend, Anna Anderson, started thinking about their next journey and somehow they knew they were destined to open a brewery. They opened their doors in 2015 and what better place than in Woodstock, Cape Town where the South African craft beer scene is exploding at the moment? The name Drifter came from the sailing yacht that Nick’s parents designed and built in their backyard in the late 70s. Find their beers and gorgeous balcony bar at 156 Victoria Road, opposite the police station.

Riot was born out of a need to live passionately – to feel alive and be apart from the norm. They make their beer loud, proud and with fists full of flavour. Their beer will always have individual personality and flair. No shortcuts, no compromises, no limits. Riot is committed to making exceptional beer. Why be average? They offer a range of two core beers and often have a tasty colab or seasonal brew on tap. It’ll be worth your while to grab a pint on Fridays and Saturdays. 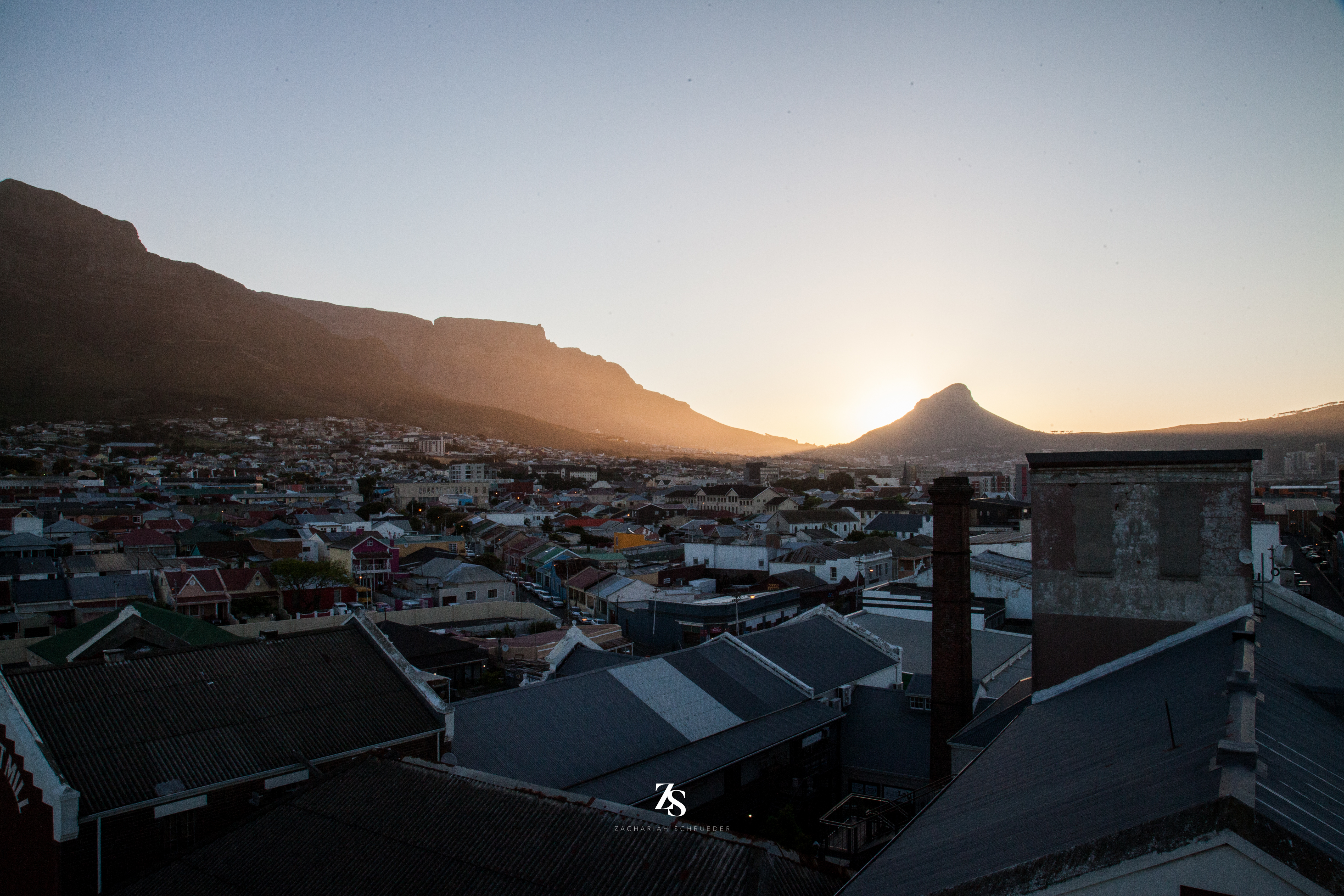 Sign up to our monthly email for news and updates about the Woodstock area!